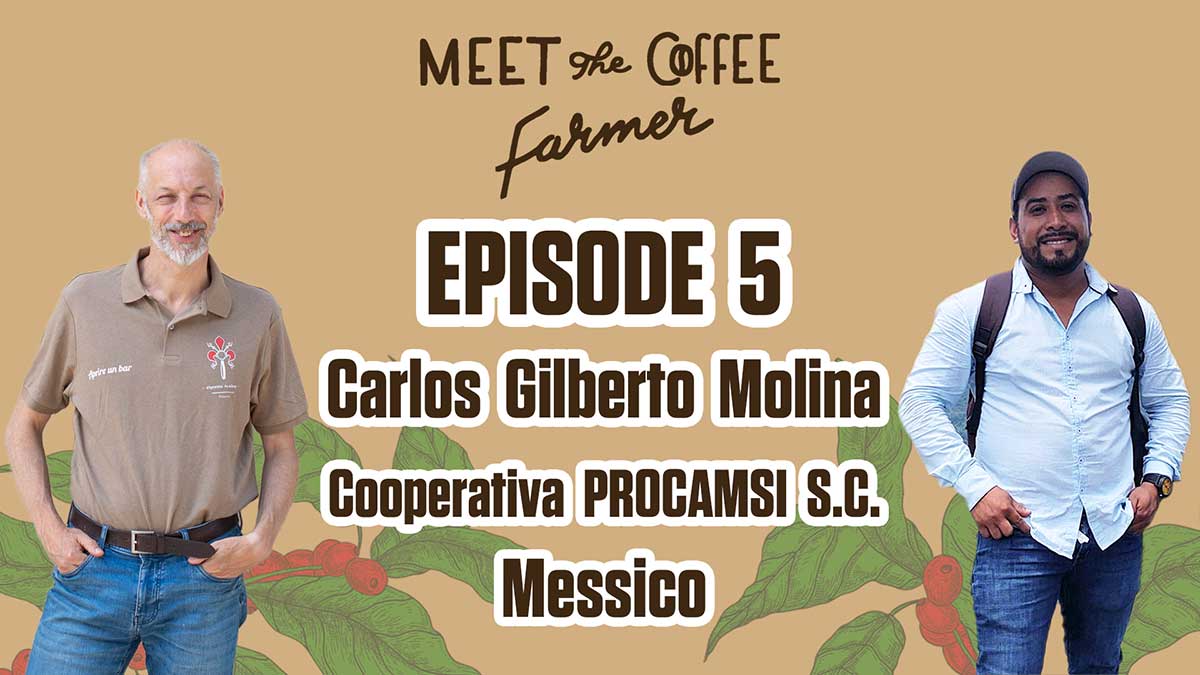 Mexico is moving towards a very special-ty coffee future

The pre-Hispanic traditions, together with a territory rich in volcanoes and high altitude forests make Mexico a fascinating and magical territory, where the coffee production expresses its great quality and reflects popular culture itself. This is especially true for the Chiapas, the region considered to be the poorest of the country, yet it delivers almost over half of the entire Mexican coffee production.

The cooperatives that manage this production have now become a symbol for the entire country. They were once born to protect the small farms from the aggressiveness of the market and are today trying to keep up with the main request of the market for specialty coffees. Mexico is in fact famous worldwide for its certified organic coffees but lagging behind, compared to other Central American countries, in terms of research on single origins and specialty coffees. 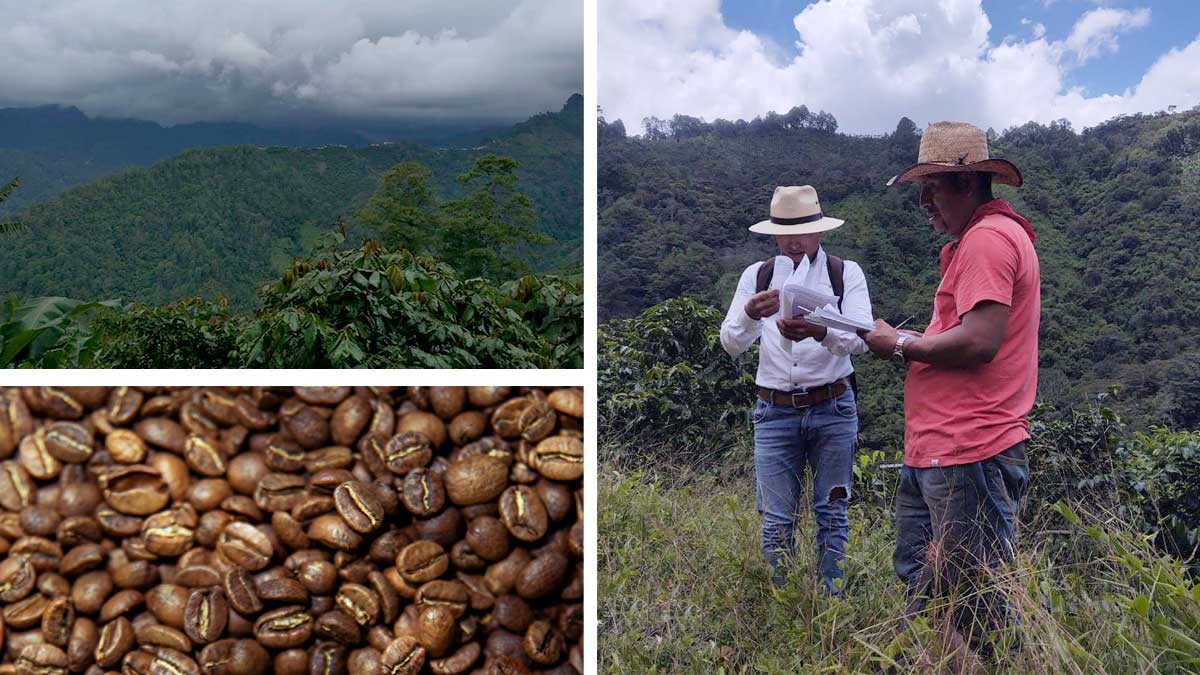 This is also confirmed by Carlos Molina, a farmer from the Procamsi cooperative, whom we interviewed for our Youtube series “Meet the Coffee Farmer“. Carlos is from the city of Silpetec (Chiapas). He says that despite seeing a bright future for Mexican producers, the research on specialty coffees has just recently begun and there is a great hunger for knowledge and technical information about coffee. Above all, he says, research and development for specialty coffees means forming a new mentality and a new awareness, an operation that is complicated by the fragmentation of the family-run plantations that make up these cooperatives. The one Carlos belongs to, for example, offers technical and financial assistance to more than five hundred small farmers.

A stability to be built

The history of Mexican coffee farmers is very troubled and was, in recent decades, strongly characterized by political tensions, sector crises and devastating infestations. However, Mexican farmers have been battling with these issues and managed to create a strong safety net and organizational structure to tackle these issues.

The Mexican Coffee Institute (Inmecafe) was founded in 1973 to manage all aspects of coffee production in the country but was dismantled by the government in 1989, the same year the international coffee agreement was struck. These two events left Mexican farmers defenseless while having to face market volatility and forced them to a period of great difficulty for the plantations’ maintenance and that of their own families.

These small producers, however, didn’t give up, they began to structure themselves into cooperatives of all shapes and sizes and, by the end of the 90s, they managed to ride the wave of the markets’ growing interest for organic and fair trade coffee. This is the reason for the certification of origin of the main Mexican coffee regions. 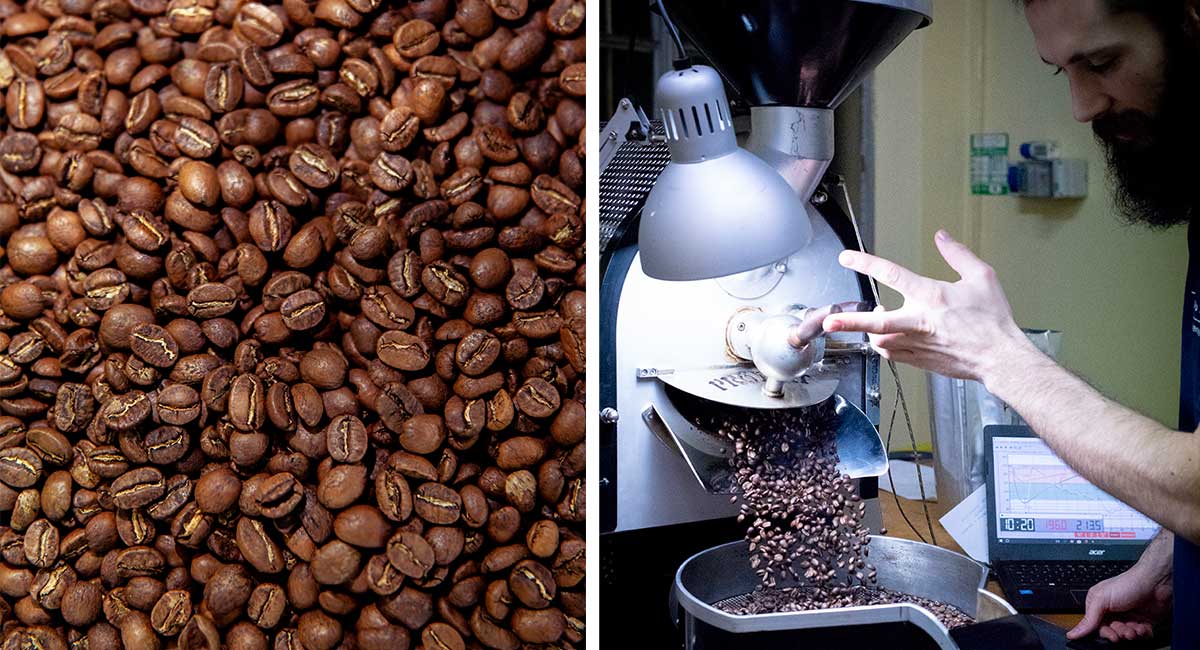 In recent years, a new association for the coffee production chain has been established. Its strong movement and activities, together with the increase in the price of coffee have led to increasingly pressing requests for state intervention to support the Mexican coffee production and in particular to the request for a new government agency to control and fix coffee prices (as had already been done for other agricultural commodities) in order to guarantee growers a normal profit and margin. The creation of individual cooperatives leads to a very healthy growth and revitalization of Mexican coffee sector and the development of more and more specialty coffee oriented farms.

The regions of Mexican coffee

Mexico is the 10th largest producer of coffee in the world and the global leader in the production of certified organic coffee. Arabica is mainly (90%) processed with the washed method and, as in all countries where coffee is produced, a lot of stories are told about when and how the first bean arrived in the country. There are those who say it was brought by the French around the middle of the 18th century and those who claim it arrived from Cuba shortly afterwards. However, almost everyone agrees that the first entry into the country came from the port of Veracruz, on the Gulf of Mexico.

In this region the first crops started spreading and from the first decades of the 19th century, coffee then began to be marketed all over the country. Today the Veracruz area produces a coffee with a controlled denomination (DO) and the most popular varieties are Bourbon, Caturra, Garnica, Mundo Novo and Typica. These coffees reveal a great acidity and nuances of chocolate, caramel, hazelnut and fruits. The Oaxaca region instead faces the Pacific and its plantations reach up to about 1,700 meters above sea level. It’s the most recent designation of origin (2020) and the coffee grown in this region is sweet, with hints of caramel and floral scents. The Pluma area in the regio of Oaxaca is the most renowned and is also known for the native variety Pluma Hidalgo, a variation of the Typica grown by local farmers since the mid-19th century.

Puebla which, on the other hand, is the least known of the main coffee areas, is the region of Mexico’s most famous active volcano, Popocatepetl. Its slopes give a complex coffee, which in addition to those of cocoa also includes notes of vanilla, nutmeg and citrus. 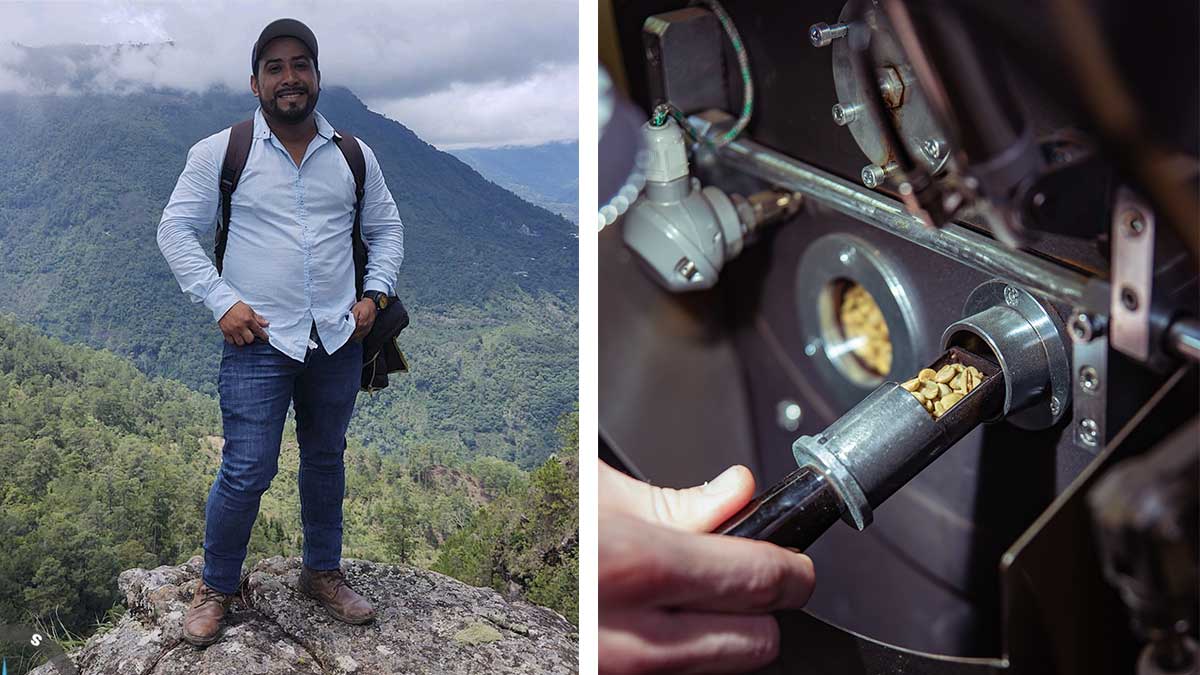 Last but not least is Chiapas, the most famous region of Mexican coffee. On the slopes of the Sierra Madre it was the German farmers of neighboring Guatemala who brought coffee here at the end of the 19th century. They settled in the area of ​​El Soconusco and started a cultivation that soon extended to neighboring areas as well. The Chiapas controlled denomination coffees are considered among the best in the entire American continent and are recognized for their delicate flavor, medium acidity, strong aroma and hints of cocoa.