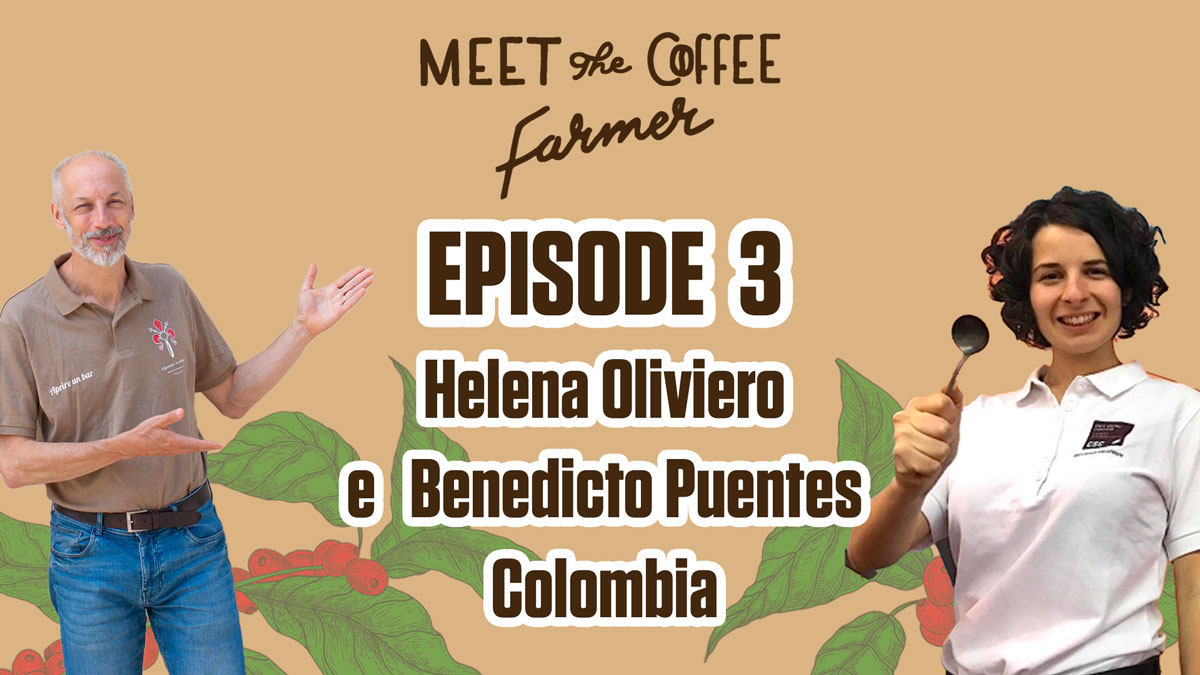 This time we’re traveling to Colombia, to discover one of the best specialty coffees

Coffee from Colombia is a synonymous of quality

If there is a country that has been able to transform its coffee into a brand that we strongly associate with high quality, that is Colombia. This South American country has in fact been at the top of the world’s coffee production for over a century and thanks to a successful branding campaign, it is today known worldwide.

Nowadays Colombian Arabica coffee is to be found everywhere and it’s appreciated for its aromatic richness and good body. In order to tell the real story of Colombian coffee, we need to take a step back and start from the beginning, when history mixes with legends and turns into something unique.

Colombian coffee: a rural economy in a world heritage site

Coffee was brought to Colombia at the end of the 18th century by the Jesuits. One of these, Francisco Romero, is thought to have spread the first crops in the country. He was the priest of a small town in the area of Santander and legend has it that as a penance to the younger priests he imposed the sowing of coffee.

Legend or not, from then onwards the cultivation of coffee soon spread to the neighboring provinces and by the end of the 1800s it was already the main exported product of the country. The beginning of the 20th century however, put this sector in crisis: first the fall in prices on the international markets, then the war of Thousand Days, prevented the large landowners from keeping their plantations productive. 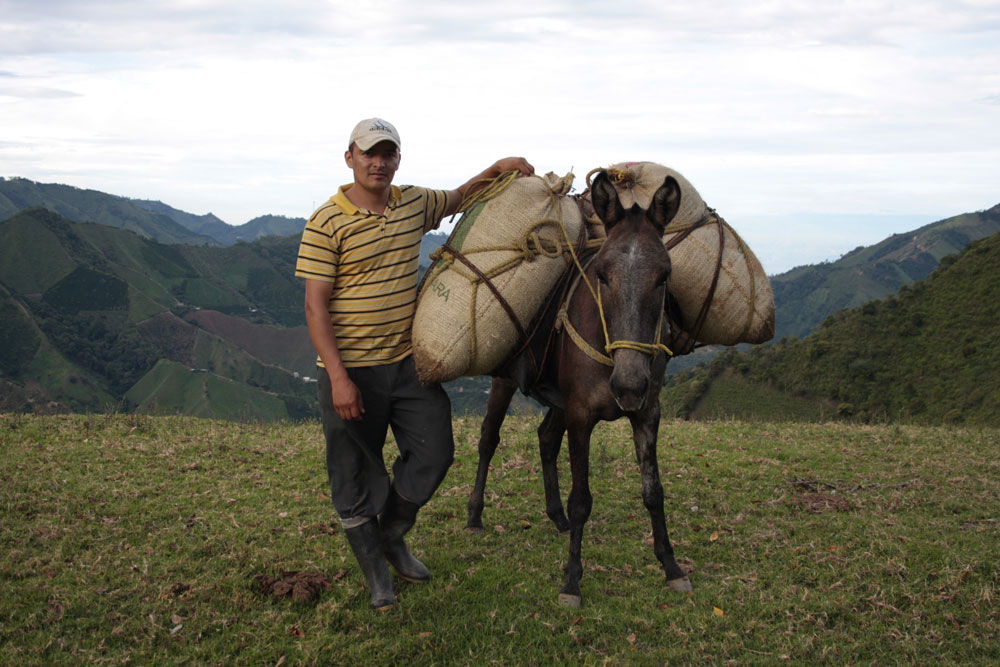 This has been seen as the turning point in the history of coffee growth in Colombia. A new class of small farmers took over in all the northern provinces and in 1927 they organized themselves into the Federación Nacional de Cafeteros. Since then, the Colombian coffee industry follows a model of rural economy which heavily invests in the pursuit of quality and its promotion.

Moreover,in 1935 the Cenicafè Research Center was founded, which also led to the development of varieties such as the popular “Castillo”, which is resistant to rust and other diseases. Also, in 1958 the advertising campaign was launched which features “Juan Valdez“, a fictional character whose image – that of a Colombian farmer driving a mule carrying sacks of coffee – has become the very representation of the coffee farmer all over the world.

Today, Colombia’s mountain ranges are dotted with thousands of tiny plantations which produce only high-quality Arabica varieties and employ more than half a million families.

An ecosystem so unique that UNESCO declared it a World Heritage Site (2011), calling it “the result of the adaptation process of the settlers who arrived in the nineteenth century, a process that still persists today which has created an economy and culture deeply rooted in the tradition of coffee production “.

A production whose geographical conditions – with mountains of an up to 25% gradient –  “also influence the layout of the small orthogonal plots, and influence the architectural typology, lifestyle and techniques for using the land of the cafeteros (coffee growers)” .

In the finca of Benedicto Ponti Vasquez, specialty coffee has been grown for three generations

We interviewed Benedicto Ponti Vasquez for our “Meet the Farmer” series together with his wife Helena Oliviero, Italian champion of Cup Tasting and trainer of our Espresso Academy. The Ponti Vasquez family has been growing coffee for three generations. The first finca to be founded was “El Diamante”, ten hectares in the province of Quindìo, and more recently the finca “Palma Roja”, in the Tolima region, close by.

Benedicto Ponti Vasquez tells us about the coffee specialties grown on his mountain farms, the efforts to meet market demands with varieties such as Gesha or Laurina and how climate change is forcing coffee and other food plantations to move to ever higher altitudes to escape from diseases and parasites.

Colombia is the coffee giant we know today because it has invested in marketing and in defining the quality of their product. But as we have seen, it’s the characteristics of the territory that have guided the entire coffee production in the country.

The Colombian Arabica variety is in fact grown up to 2,400 meters above sea level in a three thousand kilometer long strip of land that crosses the country from North to South.

Coffee is grown in five macro-areas of the country, which are divided into twenty different provinces. The central provinces of Caldas, Risaralda, Quindío and Tolima are known as the “coffee triangle”. This is where most of the Colombian Arabica is produced.

Each of these provinces produces high quality coffee with particular characteristics but always with sweet, fruity, floral aromatic notes together with chocolate and hazelnut aromas. Caturra, Maragogype, Tabi, Typica, Bourbon, Castillo and Colombia are the most grown-, although as we have seen, there is certainly no shortage of new varieties.

The harvest is still done by hand and the cherries are processed above all with the washed method: two aspects that make Colombian specialties among the most popular in the world.